Karabük Pharmacy, protected by the solicitude of Pharm. Hikmet Derman Şeyhoğlu, was moved to Yeditepe University with the same attention and entrusted to the future. (Bedrettin Dalan)

The Museum Pharmacy located in our Faculty was taken over by Pharm. Mehmet Hidayet Derman from a Greek pharmacist in Safranbolu. Karabük Pharmacy was moved to Karabük in 1951 by Pharm. Hikmet Derman Şeyhoğlu who is one of the Turkey's first female pharmacists. In 2006, she donated her pharmacy to Yeditepe University Faculty of Pharmacy.

In the museum, there are objects belonging to the Greek pharmacy that pharmacist Mehmet Hidayet Derman took over in Safranbolu. There are a lot of books, materials and preparations used by Turkish society from the 1950s until today. There are also many original magistral formulas in Yeditepe University Faculty of Pharmacy Museum, where dozens of original prescriptions are included.

The importance of this museum, which we believe to be an unconventional pharmacy museum for our country, is that all three generations of pharmacists and pharmacy memories are in the same space.

Our mission is to contribute to the development of our students with history of pharmacy, to create awareness and to cause our students take Pharm. Hikmet Derman Şeyhoğlu as a role model who loved his profession, was very hard working and was a follower of scientific development and progress, in addition, we aim to be a culture and education center that contributes to the education of our students. 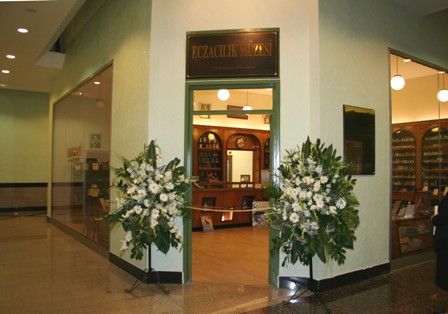 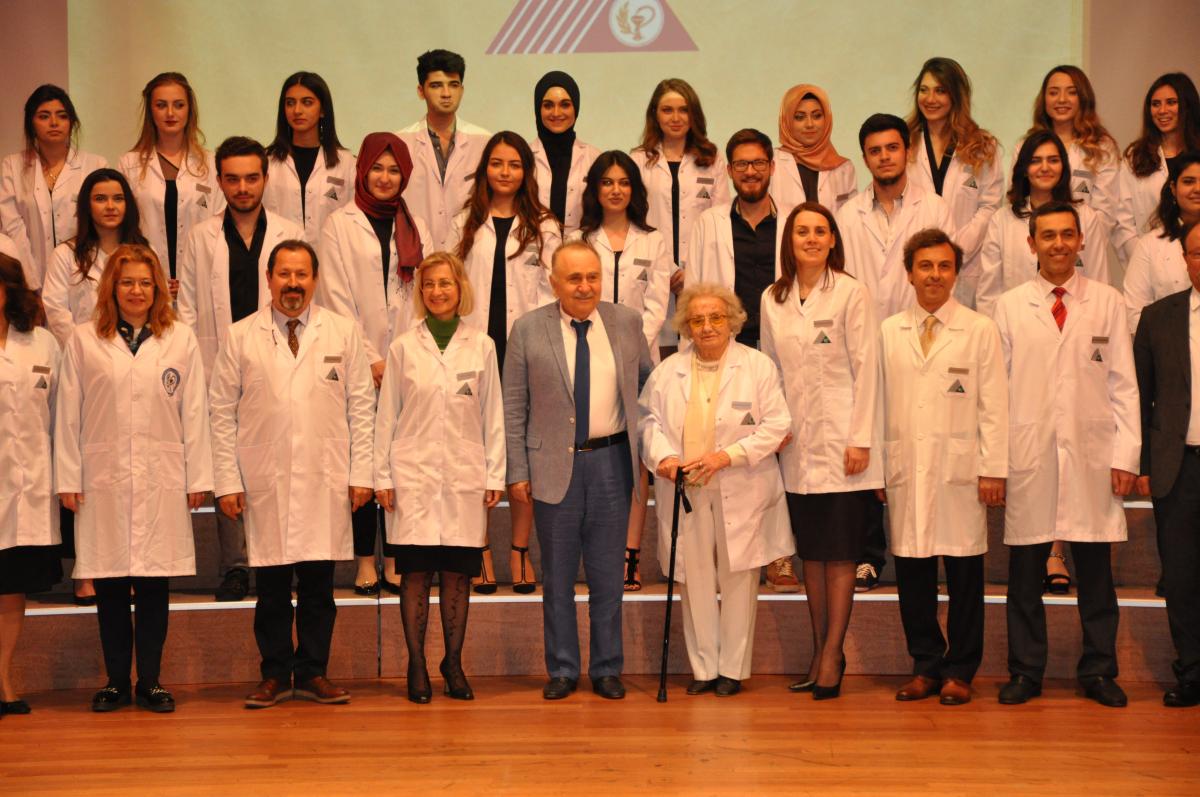 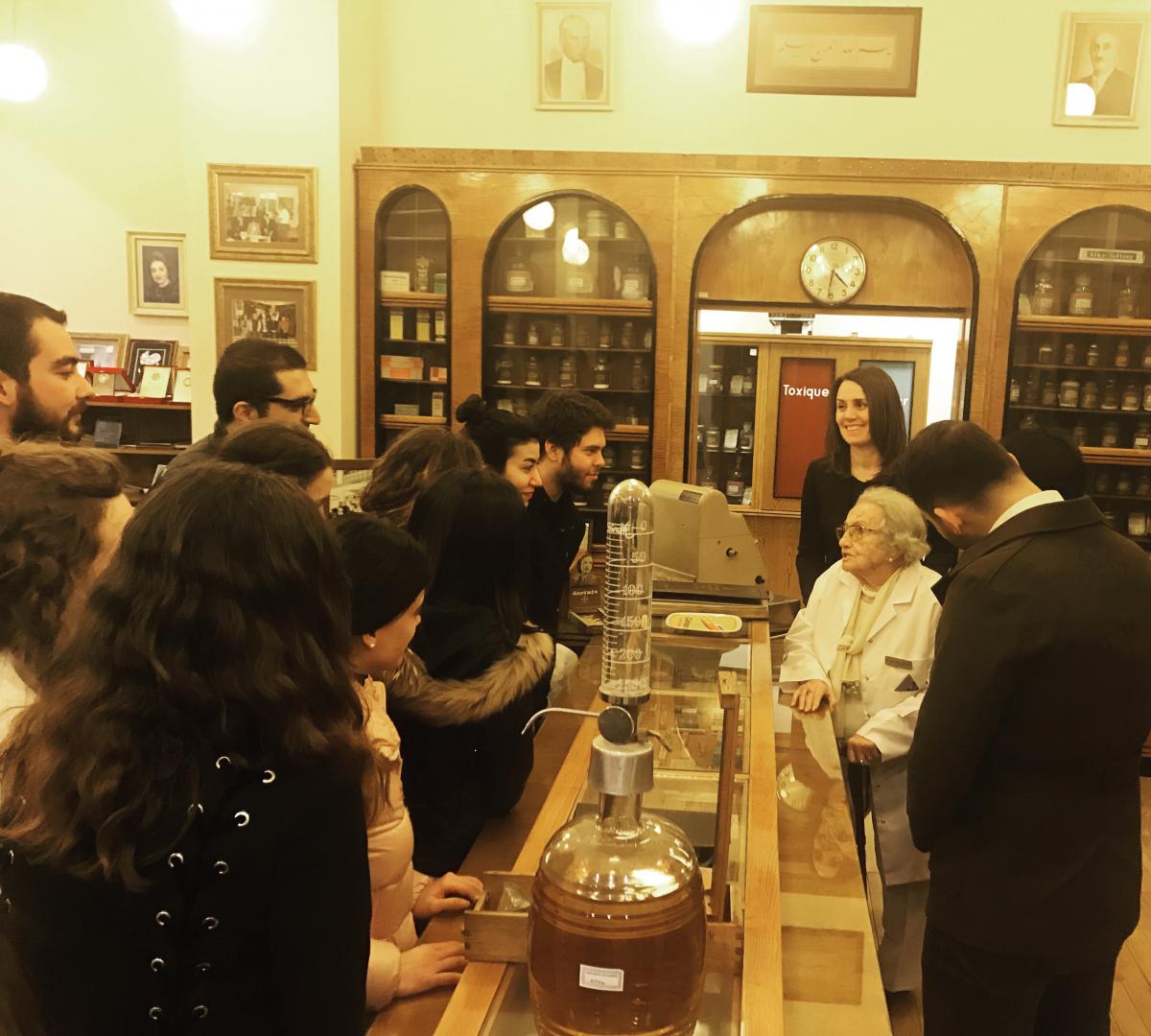